Ladies. This one is for you. This is an article I came across on www.destinyconnect.com which I am just going to copy and paste. When I read this I thought this was all ridiculously obvious stuff just like the title says. But then I thought it’s obvious to me because of my years of experience (lol!), but it may not be so obvious to other ladies, especially my younger, less experienced readers. So check it out ladies and let me know if you have ever unknowingly dated a married dude and how you ended up finding out. Enjoy!

You may be dating a married man without realising it, but the signs are there if you know what to look for . . .

Every woman has met their fair share of dodgy guys. For example, the type who sweeps you off your feet and then, just days later, acts like a complete stranger. You’re left wondering if you were just a one-night stand or if you said something that put him off you forever. Half the time, it wasn’t anything you did or said – he’s just preoccupied with his other life (the one he’d move mountains to protect).

Sarah Symonds, former mistress and author of the controversial Having an Affair? A Handbook for the Other Woman says the signs that you’re dating a married man are usually painfully obvious. You may wonder, for instance, why he always pays for everything with cash instead of his bank card. It’s simply because he wouldn’t want any paper trail linked back to his affair.

Some women see the signs, but turn a blind eye because he’s that ‘Denzel Washington type’ that you’ve been praying for your whole life.

Here are the top 12 warning signs that will tell you he’s probably already taken: 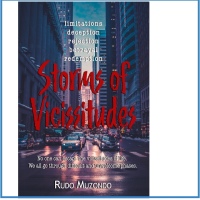 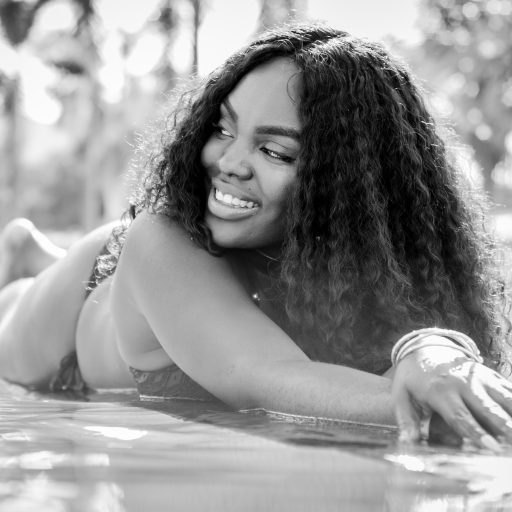 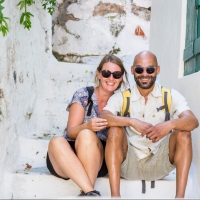